The stunningly beautiful and green tourist haven that fosters entrepreneurship 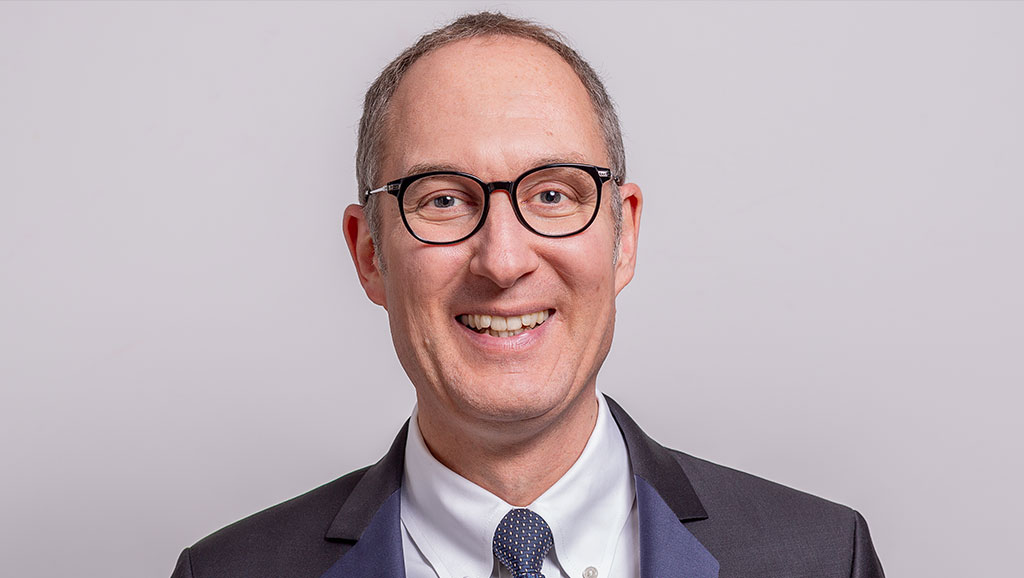 Dr. Christian Rathgeb, President, Canton of Graubünden, sees the state’s successful local management of coronavirus as an opportunity to push a sustainable agenda

Could you provide our readers with a general overview of the Canton of Graubünden?

Graubünden is the largest of the 26 cantons—states—in Switzerland and it has around 200,000 inhabitants. It is the only canton to have three official languages: German, Italian and Romansh. It borders Italy, Austria and Liechtenstein, and is home to international high-tech companies, innovative small- and medium-sized businesses, and mountain farmers alike. The most important economic sector is tourism, which is no wonder because the nature in Graubünden is spectacular. It features 150 valleys, 615 lakes and 937 mountain peaks. Due to its geographic and cultural diversity, Graubünden is referred to as “Switzerland within Switzerland.”

How has the current COVID-19 pandemic impacted the canton? Which sectors and industries have been most affected?

The pandemic had a direct impact on the canton as it borders Italy in the south. Almost all our economic sectors suffered the consequences. In particular, tourism nearly came to a halt, as international travel was suspended, the ski season abruptly aborted and restaurants were closed. Because the canton relies on open borders, their temporary closure presented a unique challenge.

The government of the canton successfully limited the impact of coronavirus by quickly acting to control the spread of the epidemic. It complemented national measures in support of the economy with tailor-made actions at the regional level. They included short-time working compensation to avoid job cuts, measures for the self-employed, liquidity support for companies, joint securities for startups, as well as support for childcare institutions and the tourism industry. People also launched local initiatives, such as food delivery systems for people who could not leave home.

One of the biggest challenges is the difficult environment for tourism. International travel has been affected and Swiss people could be more cautious about travel in the current environment as well. While it is safe to visit the Canton of Graubünden, the government will continue to monitor the epidemic situation closely. Further fostering trust is a pre-condition for economic recovery. The government focuses on cushioning the economic impact, and averting unemployment and bankruptcies. A business-friendly environment and moderate tax-rates remain the basis of our economic success.

The crisis has underscored the future of remote and online services. This presents new opportunities for the Canton of Graubünden, which is more rural than other regions in Switzerland but can count on a skilled and innovative workforce.

How important is tourism to Graubünden and what are some of your strategies for rebooting the sector post crisis?

Tourism is a key driver of the economy of the Canton of Graubünden. The tourism industry and related businesses account for around 30 percent of gross domestic product and jobs in the canton. The government has made a special contribution to a campaign to promote the canton among tourists in Switzerland and abroad. It also supports the new digital travel guide “Graubünden 360°”, which will go live shortly. That allows tourists to discover the canton digitally and book hotels, restaurants, events, public transport and other services via a smartphone app. In the current situation, this comprehensive digital platform will be of particular assistance to our guests.

What kind of incentives, fiscal advantages and other frameworks has the canton put in place to attract international investors, businesses and individuals?

The basis of the canton’s attractiveness is a business-friendly environment. Taxation is moderate, while wage costs and real estate prices are up to 25 percent lower than in Switzerland’s metropolitan areas. At the same time, Zürich, Milan and other large cities are just around the corner. Our workforce is skilled and productive, and the canton provides support to businesses interested in relocating in the form of contributions, loans and tax relief. Under certain conditions, wealthy individuals can benefit from flat-rate taxation. A key asset of the canton is the high quality of life, which makes it attractive to employers and employees alike. The government will continue to promote the canton’s strengths actively.

How does Graubünden promote research and development, innovation, startups and entrepreneurship?

The cornerstone for this is our excellent education system with public, private and international schools. Due to our dual education system, people can simultaneously receive training on the job and in school, which allows them to be very productive from the start of their career. At the level of higher education, 60,000 students study at 20 universities and universities of applied sciences. In addition, internationally networked research institutes and the canton’s private sector employ highly qualified scientists from all over the world.

It is easy to set up a business in Graubünden and the canton advises founders and startups. It puts them in touch with representatives of commerce, banks, lawyers, consultants and so on. It can also support innovative projects from export-oriented companies and provide contributions on an individual level.

How is Graubünden, as a green canton, pushing forward its sustainable agenda?

In Graubünden, nature is omnipresent. Melting glaciers and changing forests are only two effects of climate change felt in the canton. It is a priority for the government to tackle the challenges through a “green deal” action plan. The goal is to protect the climate and to improve the ability of the canton, its businesses and inhabitants to adapt to inevitable future changes. Our approach has the added benefit of fostering entrepreneurship and innovation.

What are the top 10 things about Graubünden you would like visitors and investors to be more aware of?

This is difficult to limit to 10 because there are so many fascinating things about the canton. However, I would highlight:

Looking toward the future, what are your plans and priorities as president of the canton for the next few months and for the longer term?

The Canton of Graubünden has been carefully managing its many resources for a long time. This allows us to confront the current situation from a position of strength, and to see it as a chance for innovation and sustainable development. I see it as my duty as president of the government to ensure that this continues to be the case.

What would be your final message for readers of Newsweek?