The 2020 coronavirus pandemic has brought a major systemic shock to the world and will leave a long-lasting, if not indelible, mark to our societies. One of the worst hit countries in Europe initially, Switzerland still managed to exit from the peak of the crisis relatively quickly, thanks to a timely political response. Both federal and cantonal governments are now examining ways to alleviate the inevitable social and economic consequences of the epidemic, re-optimize production capacity, and propel economic recovery. 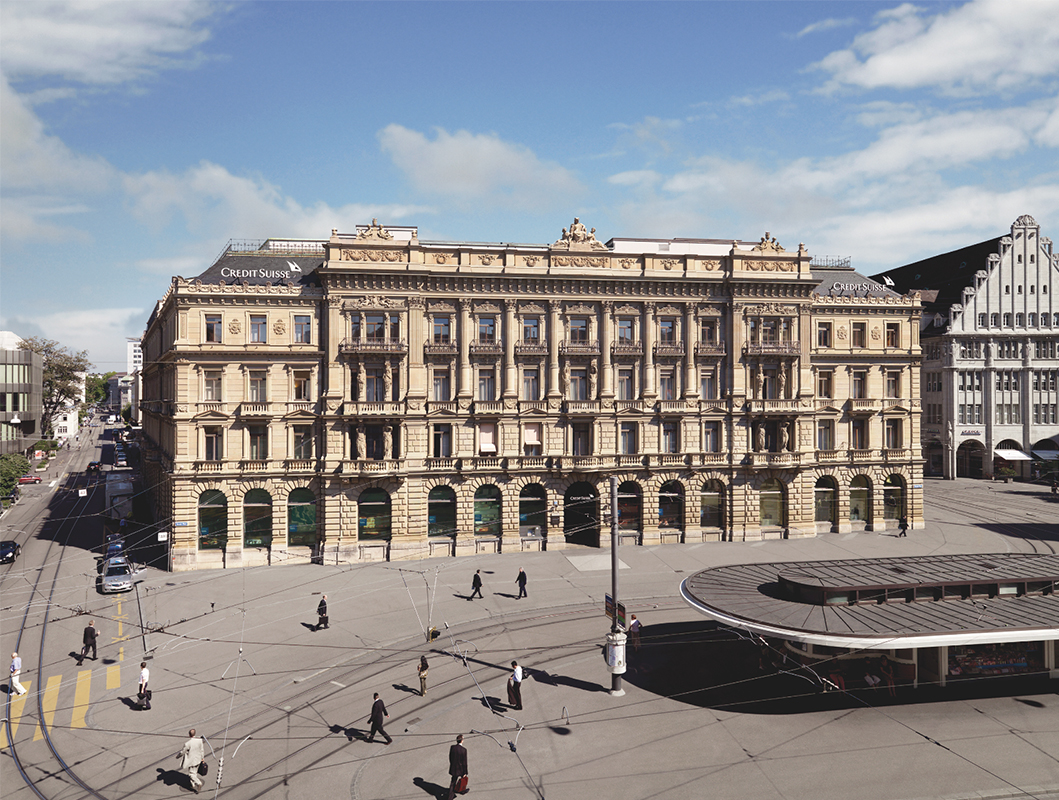 As an export-dependent nation, Switzerland could lose up to 10% of its GDP this year, estimate says.

Economic forecasts for this year vary greatly but remain gloomy. However, unlike other OECD members, the confederation boasts a decade of solid public finance management and debt brake, as well as a renowned capacity for innovation to help cushion the economic cost of the crisis. After all, in 2008 the banking sector — considered the central economic pillar — took a huge blow, but Switzerland managed to tackle the global economic crisis far more effectively than many of its European peers. In this time of historic challenge, the Swiss could very well, once again, beat the odds.

Country Reports’ special feature on Switzerland will provide exclusive insights, analysis and fresh perspectives on these topics, based on our team’s exclusive exchanges with top political and business leaders.

Distributed exclusively on Newsweek.com reaching a vast readership of 45 million, our special feature will be promoted both through a banner placed on Newsweek’s homepage for a week, and a full-page article inserted in Newsweek’s international print edition ensuring large visibility and awareness for the reader. The feature on Switzerland will also be hosted in the Newsweek library (www.newsweek.com/newsweek-country-reports) for two full years. 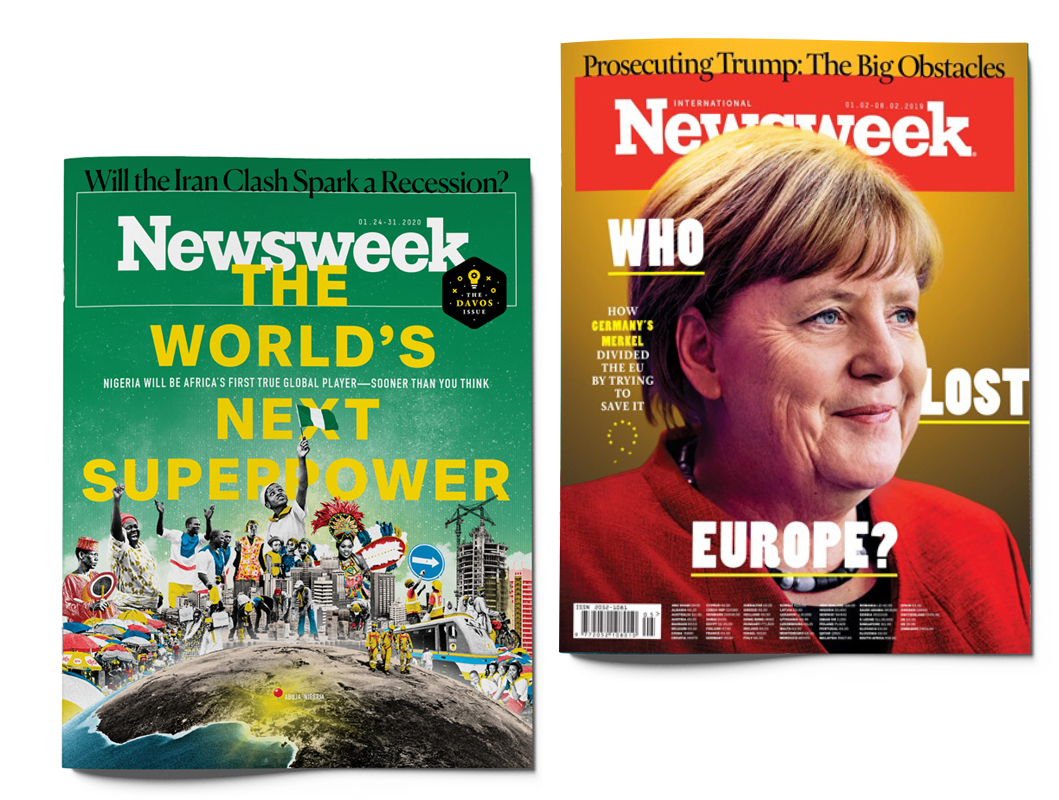 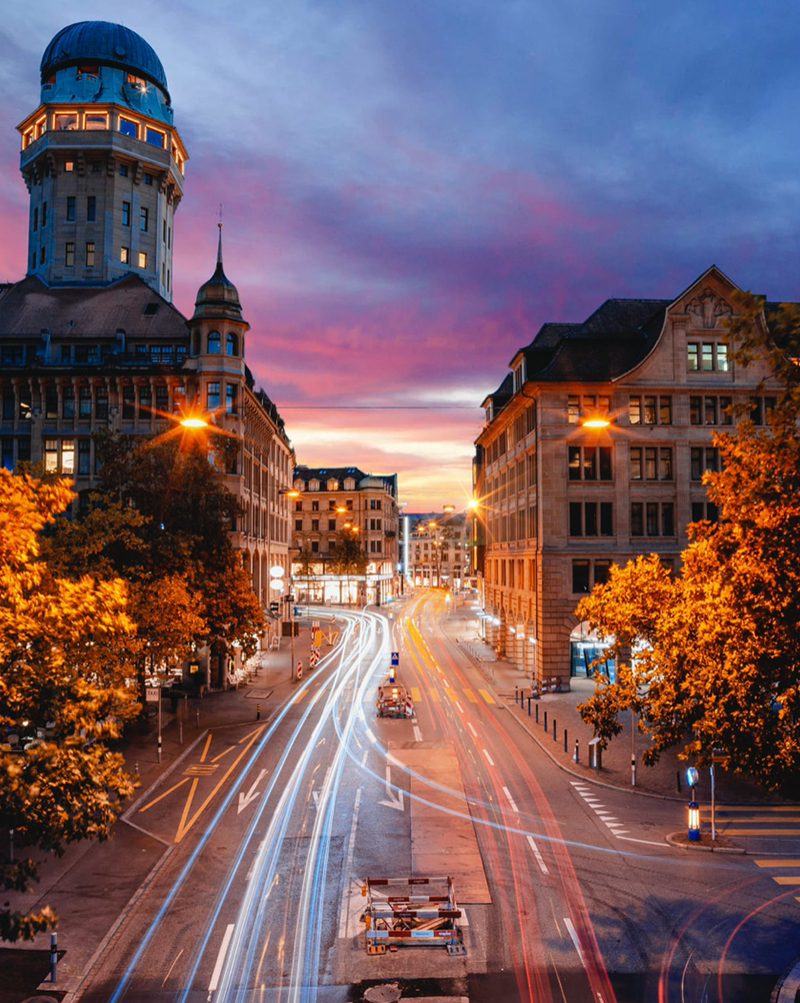 The Swiss have built their reputation founded on resilience, ingenuity, efficiency, responsibility and innovation. These qualities can best apply to how the Swiss have handled the pandemic. 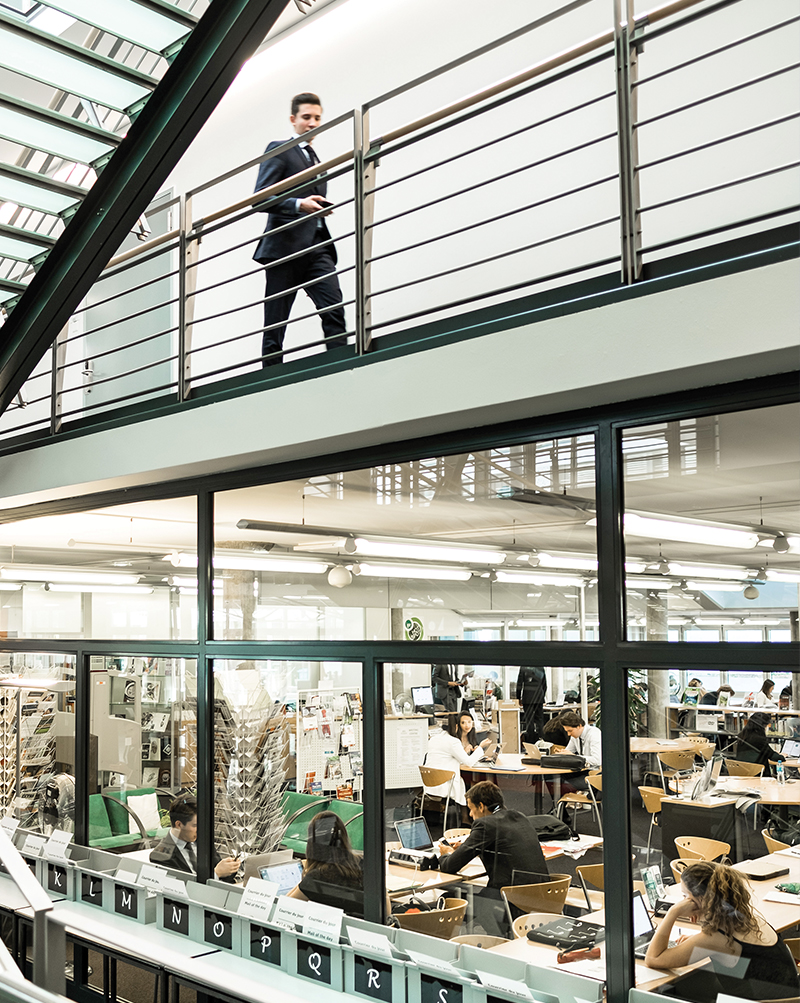 Innovation at the fore

Alongside the healthcare industry, Swiss universities are also working around-the-clock to innovate new ways to slow the virus’ progression and accelerate findings around diagnosis and a potential vaccine 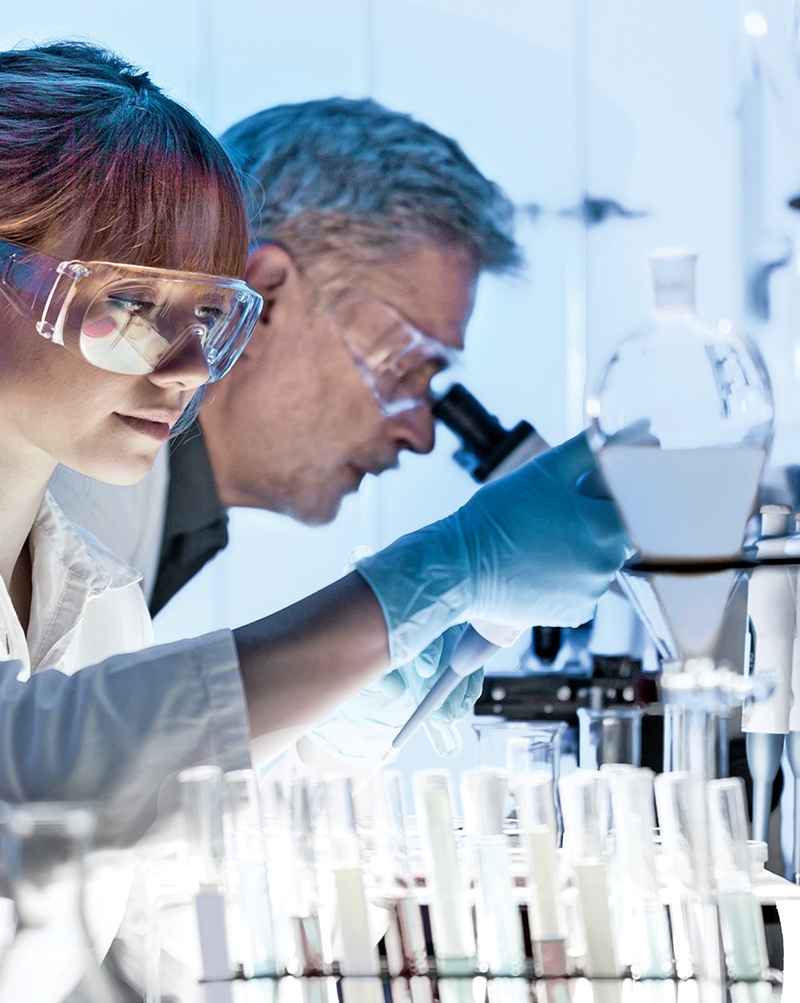 Racing for a vaccine

The Swiss have built their reputation founded on resilience, ingenuity, efficiency, responsibility and innovation. These qualities can best apply to how the Swiss have handled the pandemic…

WE ARE A DYNAMIC AND FORWARD-LOOKING COMPANY DEDICATED TO RAISING THE ECONOMIC PROFILE OF COUNTRIES AND ORGANISATIONS IN THE INTERNATIONAL MARKETPLACE.

Our in-depth reports are a powerful communications tool.They provide government and businesses with a platform to promote their country to a powerful and influential readership, showcase their competitive advantages, and increase their potential to attract foreign direct investment and partners.